This blog has regularly posted about the progress of Juliana, et al. v. United States, the legal action suit brought to the Federal courts by 21 young people – including artist and climate activist (and my friend) Xiuhtezcatl Martinez – to compel the Federal government to live up to its mandate to provide Americans with a livable home country.

In a nutshell, Juliana was brought against the Federal government during the Obama administration by Our Children’s Trust, an environmental interest group representing the plaintiffs, to compel the government of the United States to protect the life, liberty, and property of those 21 young people and the rest of the present and future Americans who are being and will be affected by the government’s failure to address the issue of climate change.

Considering that it is tough enough to get the government and our elected and appointed representatives to admit that climate change exists, Juliana seems to be a quixotic sortie at best. The concept driving the suit has never been seriously attempted, and a favorable outcome would be unprecedented, to say the least.

Adding to the difficulty is the opponent in the case. There is an old saying in legal circles that bringing legal action against the government requires unusual determination, patience, and persistence because your opponent has unlimited time and free lawyers. The ability of the defendants to interrupt the progress of the case by creating a continual string of diversionary actions can appear endless.

To the surprise of many, Juliana has not only stayed alive, but also succeeded beyond the expectations of many of its supporters as well as all of its detractors. The watershed moment was a November, 2016, ruling by Judge Ann Aiken of the U.S. District Court for the Oregon District. In her decision, Judge Aiken affirmed that the case would not be dismissed and would be heard in her court.

The following June, Judge Aiken stopped a motion by the Trump administration to end-run her ruling and take the case to the Ninth Circuit Court of Appeals. What the Trump Justice Department was trying to do was to have the Circuit Court throw out the case before the District Court heard it. Such a move would eliminate the discovery process, thus allowing the defendants to avoid having inquiries made about evidence pertinent to the case which might be in their possession. Specifically, what might come out would be evidence that the government has known about the effects and potential damage caused by climate change and suppressed the information in order to avoid having to do anything about it.

The government has twice brought motions before the U.S. Supreme Court to stop the progress of Juliana, and twice SCOTUS has rejected them. These will certainly not be the last such deny/delay/defer tactics from the Justice Department. The prospect of seeing this case go to trial, with all the resultant embarrassing inside information that will likely be revealed, is frightening enough to them. But what they might find truly terrifying is the extent to which the Federal government could be shown to have been in the pocket of the fossil fuel industry. 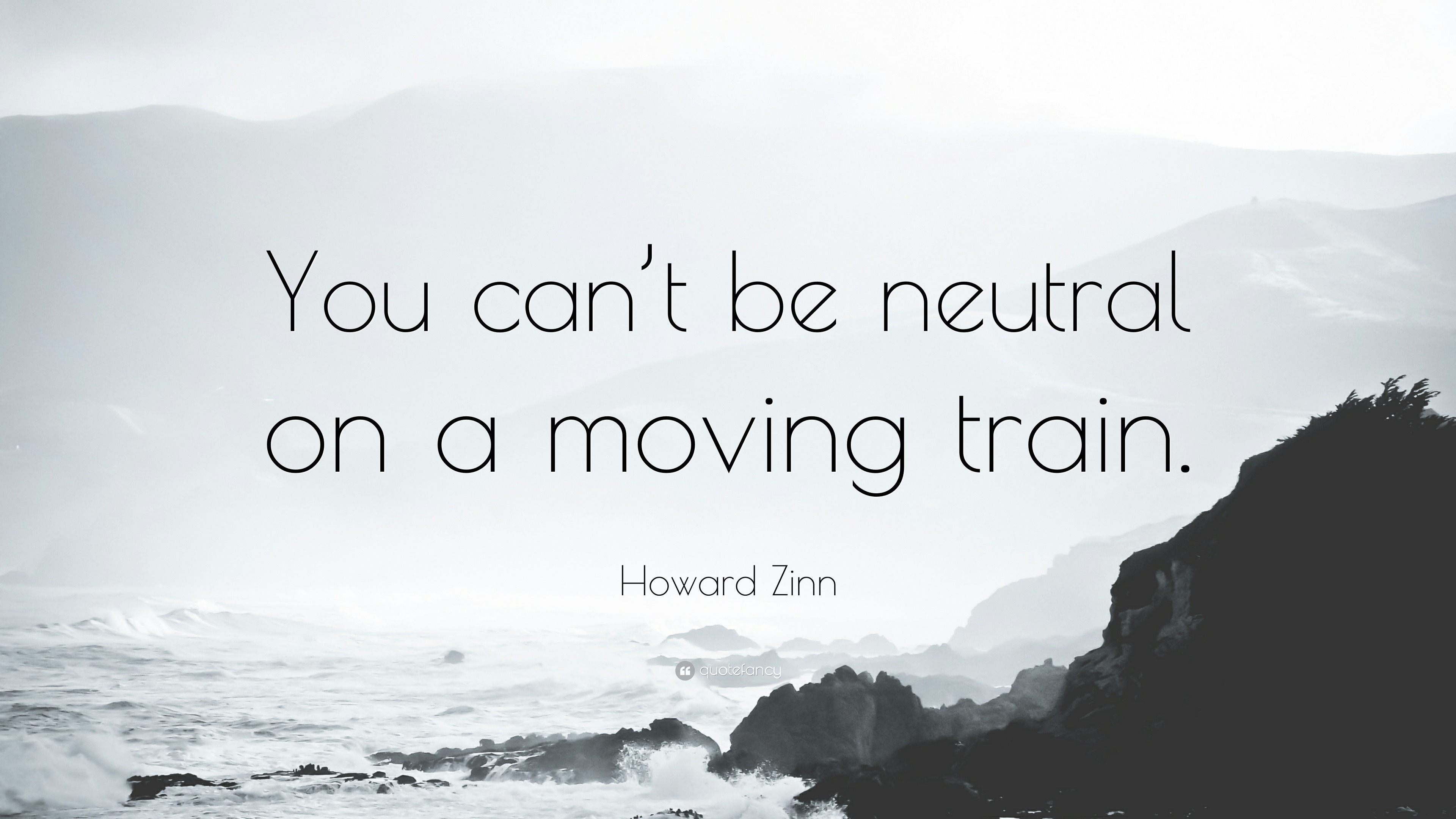 Those who believe that the government ought to be working for the benefit of its citizens at large and in general have long decried the influence of the oil, gas, and coal lobbies in the halls of government. Starting with George Bush the Elder, Republicans in the offices of president (and, during the administration of George Bush the Younger, the vice-presidency) have been filled by people who came directly out of the oil industry. The current occupant of the White House has styled himself the champion of the resurrection of coal as a fuel. For as long as anyone can remember, the air-fouling, land-destroying, water-poisoning fossil fuel businesses have rarely had anything but success as they have reaped the benefits of throwing money at elected and appointed officials.

Early this month, on March 3, 2019, Juliana reached another milestone when it was featured on a prime-time network television newsmagazine. CBS’s 60 Minutes devoted a segment to the case and its participants. If you missed it, you can watch it and read a transcript of it here, as two of the plaintiff kids and co-lead attorney Julia Olson explain the case and its importance.

One of the wisest things my mother ever told me was this: “Son, five years may seem like a long time to you, but not to a lawyer.” Especially when that lawyer is well-compensated, s/he can keep filing motions, requesting continuances, and generally stymieing every effort you make in the hope and expectation that s/he can keep you at bay until you either give up or die.

For Juliana, it will be a lot more than five years before the case is decided. The fact that it has been a viable action for this long is truly an achievement, and a testament to the remarkable determination of all involved. Bit by bit, three steps forward and two-and-a-half steps back, this case has been a success. The longer it is pursued, the more notable it will become. It is already a landmark case, and perhaps someday it will be a classic, taught in law schools and widely known even to the public. I can scarcely wait to see that happen!

One thought on “A WORLD-CHANGING LAWSUIT”