In the previous three posts on this issue, we’ve taken aim at some myths and misconceptions that affect our relationship with guns. We’ve learned what can’t be done and what won’t be done, and we’ve looked at origins and consequences. Perhaps it’s time to wrap things up for now by addressing the remaining issues and making a suggestion or two.

More available guns means more gun killings.
That should be obvious, but to a lot of gun advocates it isn’t. They will tell you that killers without guns would kill people some other way, and that a large cohort of people in society who are armed will deter crime.
The opposite is more likely true – the easy availability of guns (in both a general sense and a particular sense) makes gun killings more likely. As we showed in Part 3 of this series, it makes mass killings more deadly. It also makes occasional killings more common. Occasional gun murders often take place because there is a gun handy during a moment of uncontrolled anger. Last week’s shooting death of a four-year-old riding in her family’s pickup truck  resulted from a combination of road rage and an easily available gun.
There have been instances of untrained or unthinking people using concealed-carried firearms in inappropriate ways, such as a store customer firing at fleeing shoplifters.  In most States the training required to obtain a concealed-carry permit does little to discredit the foolish depictions in movies and on television of lawmen using handguns to fire at vehicles racing away from them in public places, so the untrained/unaware may think they can or should do so, too.

Gun control laws are not counterproductive per se, and they do not exist in a vacuum.
Chicago is often cited as an example of the failure of gun control laws. There is no counting the recitations in social media and elsewhere of “Chicago has strict gun control laws and a high gun murder rate, proving that trying to control guns results in more gun killings, not less.”
Chicago, however, is not another country; it is an island in a sea of relaxed gun laws that allow easy access to firearms in nearby jurisdictions. Chicago is awash in guns, as the city’s police superintendent, Garry McCarthy, told NPR’s “Morning Edition” on October 21, 2015.  [Update: McCarthy resigned under pressure December 1, 2015] To him, the problem stems from the war on drugs, through which relatively minor drug offenses are treated more harshly than illegal gun possession. Illegal gun possession, he states, is a “gateway crime” to gun-related violent crime, but it is not so treated.
Coming from New York City, he was amazed at how many guns Chicago has. He also wondered why criminals don’t drop their guns in Chicago, and found out it’s because the sanctions from their gangs for losing the weapon are worse than the government penalties for illegal possession of a firearm. McCarthy notes that 26 percent of Chicago’s incarcerations are for drug crimes, and less than four percent are for illegal possession of a gun. Do we have the wrong people in jail? 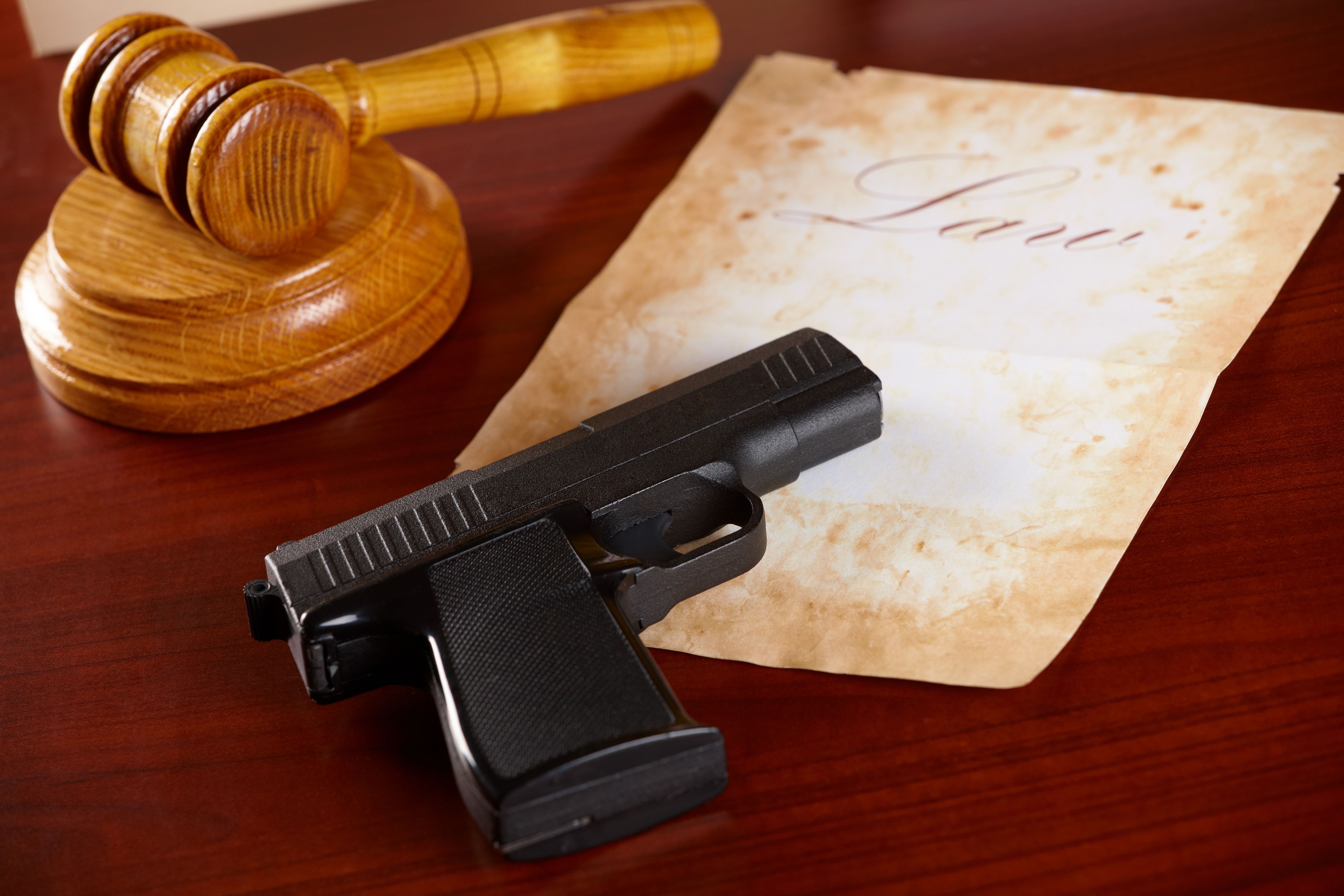 Here are some suggestions:

• Let’s stop the knee-jerk responses from both sides. We determined in Part 1 of this series that no one is coming to confiscate all guns. We also determined that such as task is impossible anyway. Very little can be accomplished when any suggestion of addressing the problem of gun violence is met with one side immediately responding that the other side wants to ban all firearms.

• Instead of using analogies to differentiate, let’s use them to inform. One of the default arguments of gun advocates is to sarcastically comment, “Cars kill as many people as guns, so maybe we should ban cars.” Actually, as Nicholas Kristof points out in a recent op-ed piece,  the analogy with cars is an apt one. Auto-caused deaths have declined precipitously in recent decades, even as the number of cars on the road has dramatically increased. The reason for that is because we determined that making drivers safer is more difficult than making cars and highways safer. Seat belts, breakaway road signs, crashworthy construction, anti-lock brakes, and a host of other improvements are the reason for this. Car owners are also required to have insurance coverage for damages caused to others by negligent or reckless use of their cars.
There are ways to make guns safer, but it has been almost impossible to put them in place because of powerful opposition to any mandates regarding firearms. For example, acceptance of the notion that guns should not be accessible to children meets resistance from the small but vocal group of gun advocates who refuse to allow anyone to give them suggestions about how to handle their firearms.

• Blaming the news media for its coverage won’t help. It is not productive to contend that when broadcast and print media publicize the names of those who commit mass murders it encourages more people to do the same has not been proven. In today’s internet-connected world, such a thing is impossible. In any case, the rest of the developed world gets the news (indeed, Canadians can watch American television stations), yet for them mass shootings are comparatively rare. The same is true for violent movies and video games.

That outlines some unproductive courses of action. What can be done that is productive?
The first thing is to actively study the issue. Considering the amount of heat generated by the gun debate, it is surprising that there is so little light produced. Studies of gun violence are rare compared to other issues affecting causes of death. Harvard’s School of Public Health has a website where research results can be accessed.
So why is so little research being done?  Since gun violence causes so many deaths in the USA, why are we not seeing research into the issue from a public health standpoint?  A huge part of the answer is that in 1996 Congress passed – and President Clinton signed – the Dickey Amendment (known by the name of its sponsor, Rep. Jay Dickey of Arkansas),which removed from the budget of the Centers for Disease Control and Prevention the exact amount that it was spending on firearms injury research, adding a section forbidding any CDC funding that might “advocate or promote gun control.”  The Dickey Amendment has been routinely renewed ever since, while Dickey himself (no longer in Congress) now opposes the Dickey Amendment.
So let’s start there.  Let the CDC do its job addressing this significant public health issue.

In addition, improved background checks might help, although the ease with which transactions can be made without such a check makes them less useful than they might be. Click here to see what a background check entails.
Closer supervision of gun stores – especially those that have a bad record of selling guns that are later used in crimes – could reduce abuses of the reporting system. However, a Federal law passed a dozen years ago forbids the government from releasing statistics about such gun sales and similar data.
Safety features for guns could prevent both accidental firings and unauthorized use. Scientific American magazine outlined three such technologies last month.

Another law passed by Congress in 2005  gives gun manufacturers and sellers immunity from civil lawsuits, a protection not generally afforded to other businesses. Perhaps it is time to revisit this law to allow suits to proceed in cases of reckless or negligent actions.

Above all, let’s tone down the rhetoric, stop the leaps to unrelated topics (such as all the other ways people die), and quit creating “facts” from anecdotes and opinions. This is a complex issue requiring serious study by serious people, so let’s start with a commitment to that.

One thought on “GUNS, DEATHS, AND MYTHS, PART 4”