The City of Detroit is slowly and unevenly continuing its climb out of an economic Slough of Despond.  A recent commitment of $100 million by financial firm JP Morgan Chase is indicative both of the reality of Detroit’s painful recovery and the confidence of investors.

It is not hard to see how these times fell upon a once-great city, and within the examination of it lies a cautionary tale for the ages.

Of course, one cannot truly understand the Detroit debacle without considering the issue of race.  Detroit has had a long and ugly history of racial turmoil, including the catastrophic riots of 1967,  and I certainly do not mean to dismiss or downplay the racial component of the issue.

Race is a part of everything in America.  It is the most important feature of this nation’s history, and to suggest otherwise is to misunderstand how a race-based inequality was part and parcel of the founding, settling, and establishment of the nationhood of the United States.

But in that sense, Detroit is by no means different from the other major American cities that have deteriorated into shrinking urban centers populated by minority residents low on the socio-economic ladder as white residents decamp.  What makes Detroit a unique story is that its success directly created its failure. 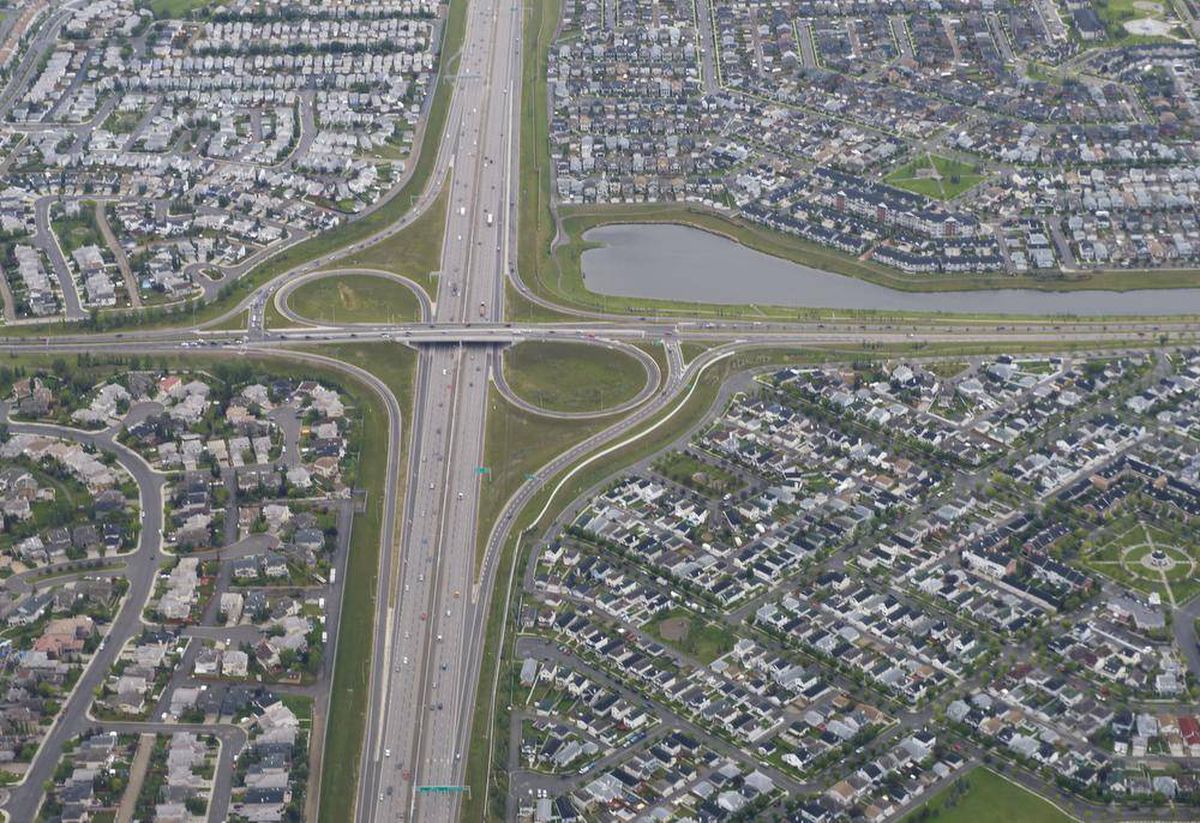 The myth applies to cities as well, as Detroit has savagely learned.  The Motor City rose from its early shipping origins to become a truly mighty industrial machine.  Detroit’s manufacturing success transformed it from the tough frontier “City of the Straits” to the “Paris of the Midwest,” innovative and cultured, the wealthiest major city in America.  Detroit was a municipal hero.

Detroit’s third nickname describes the means whereby it accomplished this.  It became “The Motor City,” hometown of the automobile culture that defined the United States in the Twentieth Century and still dominates our culture as well as our economy.  The entire economy of the nation came to depend on as many people as possible driving their own cars.

Individually-owned automobiles are vital to the American way of life.  We have historically made it as easy as possible for everyone to drive, including the acceptance of thousands of deaths and injuries annually because marginally-skilled drivers are ubiquitous.  A driver’s license is given to just about anyone who can master the basic controls of the car. The most difficult part of the road test portion of a driver’s exam used to be parallel parking, but it has been largely discarded because it was too difficult.  How many people are killed trying to parallel park?  Not many, I’d wager, but it was the most feared part of the exam.  Prospective drivers are not tested on how to get out of a skid or even how to merge onto a busy freeway.

Restricting driving privileges to those who have truly mastered the skills would take too many drivers off the road.  Since we can’t make drivers safer, we have to make cars and roadways safer.  Seat belts, airbags, anti-lock brakes, electronic stability control, lane-drift warnings, parking-assistance programs (there’s that pesky parallel parking again!) and automatic braking have become commonplace, and driverless cars will soon be widely available.  There is no better way to counteract the effects of a poor driver than to make it unnecessary for the occupant to actually drive the car.

Public transportation?  Until the 1940s, it was ubiquitous.  Small towns had interurban rail connections.  The least expensive way to move the most people is by streetcar. Seventy-five years ago it was possible to travel from Boston to Philadelphia entirely by streetcar, transferring from one local line to the next.

Today, except in a few major cities, America’s bus, subway, and light rail systems are non-existent.  Intercity and interstate mass transportation is a joke.  Trains, overall, are slow, uncomfortable, and undependable.  Interstate buses are few and often unreliable.  Greyhound buses no longer stop anywhere in the State of South Dakota, not even Mount Rushmore.  Nearly all small cities outside the Northeast corridor have long since lost train or bus service, and one cannot leave or enter the great majority of American towns without using an automobile.

Nearly every part of the American economy is based on individual car ownership.  The auto manufacturing business, of course, but also the production and delivery of the metal, rubber, glass, and oil that compose and power cars.  The banking enterprises that make them affordable.  Insurance.  Highway construction and maintenance.  Aftermarket auto products and services.  Advertising, along with the broadcast and print media who sell time and space for it.  The list is endless.

But the biggest impact of the car culture is on geography and demographics.  With a few exceptions such as New York City and San Francisco, American metropolitan areas are unlike those of the rest of the world.  In most countries, it costs more to live in the city than in the suburbs, and the poorer you are, the farther from the city you must live.

As the railroads had opened the West in the Nineteenth Century, personal autos opened the areas surrounding cities in the Twentieth.  Freed from dependence on mass transit systems, Americans developed the concept of the upscale suburban lifestyle.   The “American Dream” was identified with home ownership. The urbane businessman melded with the country squire.  Housing developments grew with ferocity; new suburban towns appeared, and still newer ones more quickly than the first ones could be fully populated.  More millionaires were made by real estate development than by all other means combined.

The American economy and society turned from city-focused to suburb-focused, and the wealthy moved out further and further.  Close-in suburbs turned into gritty, blue-collar communities as rising professionals continually departed for the next town out, and then the next.  Left behind were those without the wealth to leave.  Central cities declined into lower-class slums inhabited by those who could afford nothing better.

Detroit’s experience has been worse than other cities, but it is not much different except in degree.  Although detractors look at the current inhabitants of the city of Detroit and blame them for the city’s decline they are, rather, its victims.  Today’s Detroiters are the people and families who could not afford to leave the city for the noose of suburbs that choke it.

Thus Detroit, like the mythic heroes before it, discovered that the same thing that had made it heroic had caused its downfall.  The automobile had allowed middle-class and upper-class people to leave the city for whatever suburban paradise they selected.  And what they left behind was a city in ruins, felled by that which had made it great.